Peter and the Wolf in Hollywood Party


I got to host a Peter and the Wolf in Hollywood Party.  I was so excited.  I'm a music teacher so I'm very familiar with Peter and the Wolf.  I use it all the time to teach students the sounds of the different instruments and the instrument families.

We got together with friends and let the kids play and swim together.  They had a blast.  We tried out the app Peter and the Wolf in Hollywood narrated by Alice Cooper.  The kids enjoyed the new twist and modern story based on the original.  I like the section that shows each character and their instruments that represent them.  Personally, I would have preferred if they stuck to all of Prokofiev's Music rather than mostly new music created for it.  The only parts of the original used were to introduce the character.  It would have been more of a teaching tool, but can still used in a compare/contrast with the original story and music.

The kids enjoyed the story and it kept their attention.   We played pool games and had lots of ducks in the water just like the ducks in Peter and the wolf in Hollywood.

We made lots of Yummy Peter and the Wolf in Hollywood Snacks! 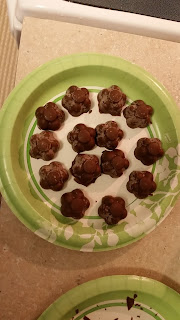 The kids enjoyed all the swimming games.  Lots of little ducks in the water! 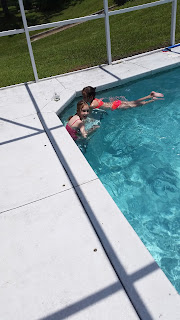 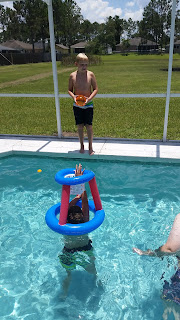 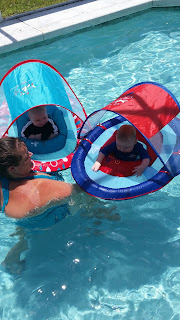 We had our snacks and enjoyed the Peter and the Wolf in Hollywood app and story! 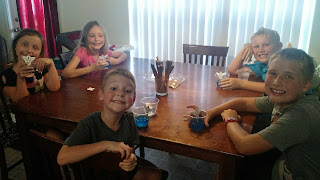 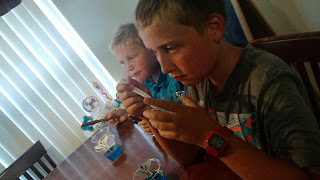 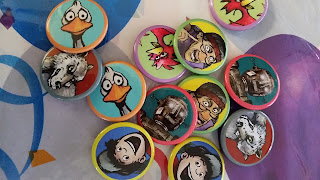 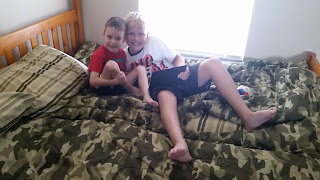 Check out the app for yourself peterandthewolfinhollywood.com.
Posted by Jennifer Jean at 10:57 PM